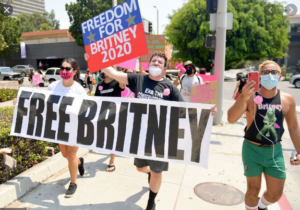 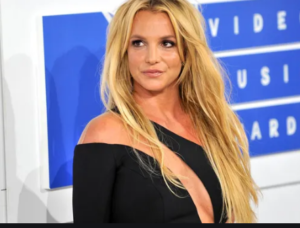 News and social media appear to have lit up regarding a judge’s decision to deny Britney Spear’s father increased power over her affairs. The original conservator-ship was ruled in 2008 following a very public mental breakdown.

Britney is not the first and certainly will not be the last celebrity to have mental health issues as a result of her tumultuous rise to fame. I am rather baffled as to why this is news. Considering everything else that is going on in the world.

Young stars immediately become a meal ticket and a puppet for the agency that they represent. Rarely is their welfare of paramount importance. The young star music machine must continue to provide for its crew lest it gets eaten alive. This is often the case.

WPA (Woeful pun alert- I am sure that you saw this coming…. ) Britney became the epicenter of a Toxic management team that eventually drove her Crazy.

Not just Sometimes, but it appears, Everytime.  She wasn’t a Girl or yet a Woman when all of this transpired and yet her family and management team claimed that their interests were entirely meant to Protect her.

She rightly claimed that they all wanted a Piece of her (me) and had to stand by and witness the Circus enfold. Besides the dreadful puns I do wish her well, as she is a mother and someone who has suffered greatly at the hand of fame.