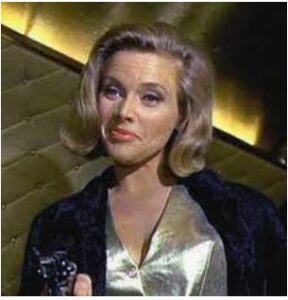 When I started my blog last year, I got into some trouble for posting an RIP for Sean Connery.   I was aware that he had committed domestic violence but still felt the need to wish that he rest in peace.

Condoning domestic violence was never my intention and it brought up the debate regarding actors, artists and popstars that have died and had committed criminal activity.

Some were guilty, some were not.   Picasso received stolen goods; Caravaggio murdered somebody. Tim Allen was found guilty of drunk driving and cocaine possession.

Will Smith committed an aggravated assault and criminal conspiracy. Jay Z-stabbed somebody.  Mark Wahlberg was charged with murder and racist hatred and 50 Cent was caught for drug dealing assault and battery.

Sean Connery The only Bond and Bond girl names blog

In my blog I mentioned the following

Since then, a few more have come to me. A villain named Dick Largesse? Or Handcock/Hancock. Whoops that is already somebody’s real second name. Excuse me.

Pussy Galore played by Honor Blackman in Goldfinger has to be my all-time favorite Bond girl.