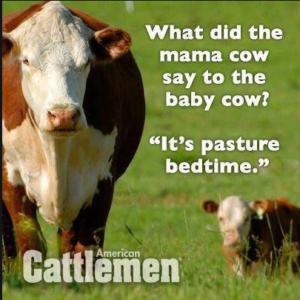 I bought my brand-new iPhone over a year ago and all has been going well with it. Except for a rather tiresome repetitive message which I receive without fail every fortnight.

It is from ‘Bandon Mart’ telling me of their calf sale.  I have blocked the number several times and bizarrely enough keep receiving their messages.  Is the universe trying to tell me to become a farmer and start either milking or buying or selling cows? Or maybe to date a farmer?

Lately several people I speak to mention that our phones hear everything (unless we have certain features switched off in our settings) That our data is being collected.

I have also heard that there may be a chip in the new vaccine just in case they (whoever ‘they’ are, have not captured enough information).  What’s the point? We are all already chipped, it’s called a ‘mobile phone’, and we carry them around as though our lives depended on it. Have I said something that my phone has interpreted as an unconscious passion for farming?