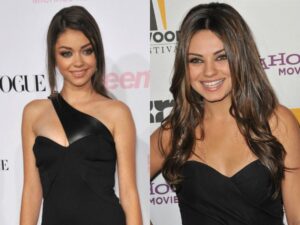 April 20th was world celebrity lookalike day. I am fascinated by the number of stars that look so like each other. It is almost as if they have been cloned. The vast majority of them enjoy having a famous doppelganger. In fact, they are often known to revel in being mistaken for their counterpart by forging their autograph or bullshitting their way through questions about movies that they have not starred in. It’s refreshing to know that they don’t take themselves too seriously.

I was once told that I resembled Javier Bardem in ‘No Country for Old Men’, when my hairdresser had ignored my instructions and gave me a dodgy bob and fringe. 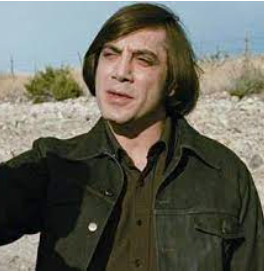 And to add insult to injury apparently, my driving license picture is not dissimilar to Charlize Theron. When she played the serial killer Aileen Wuornos in ‘Monster’. 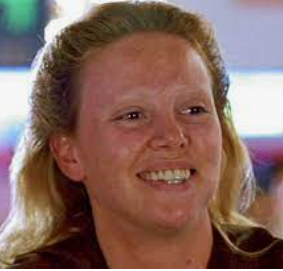 Here are some more of my fav celebrity lookalikes 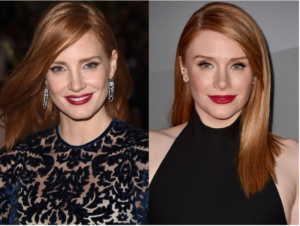 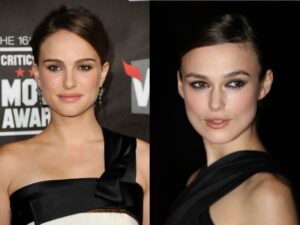 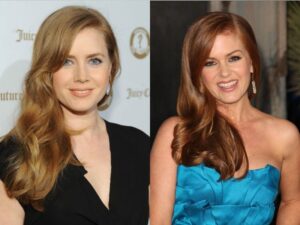