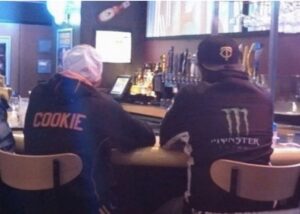 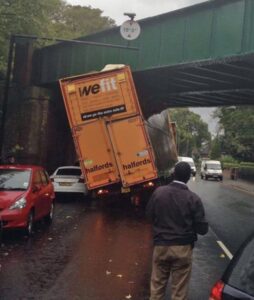 Today I wrote a story in my book referencing an experience with a baby I cared for whilst training in Ballinasloe, Portiuncula Hospital, as a nurse. The baby was admitted and we cared for the baby for two weeks until he was well. The family were a travelling family but I could not recall their name. What I did recall was their generosity upon discharge of their baby. They brought in chocolates for everyone and flowers.

I had worked for some time on the private ward where we had some patients that were with us for 2-3 months. It was rare to receive gifts in thanks.

Later on at the Vets I was talking to a man that was cleaning out the stable.    He had a lovely little dog and he told me that the dog’s name was Mac. He said that he named it after the McDonagh’s as this is where he got the dog from 10 years ago.  I immediately knew that this was the name of the travelling family with the baby I helped care for.  It was so random a coincidence that I got goose bumps.

Have you had any ridiculous synchronicities of late that you would like to share? I believe that when they occur that they are a sign, perhaps an angel sign. Either way I believe that it is a good portent.

And I am off to have a Big Mac. As I am going with the signs.