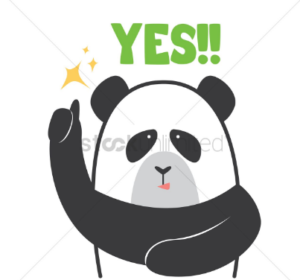 That’s right, I have decided to say ‘Yes’ to everything this year to ensure that I do not pass up any possible exciting opportunities.

And if my previous year’s performance is anything to go by, I know that I will be sorely tempted tomorrow to say ‘Yes’ to giving up the idea of saying ‘Yes’.  I will let you know how I get on.  Or maybe not.  It will depend if I am still in ‘Yes’ mode.