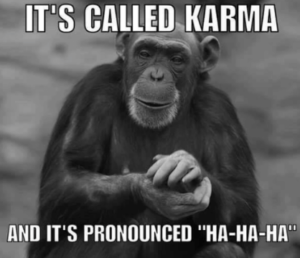 Some poor guy has lost the password for the bitcoin he was gifted. He has two last attempts and then he is locked out. When he was given them, they were worth very little and are now worth 220 million. Imagine the panic and angst that this man must be going through? Actually, don’t as it probably may not be good for you.

Have you ever lost anything really valuable and were devastated when you realized? I had my jewellry stolen whilst working in Beaumont Hospital in the 90’s. I was bereft for a little while and then I thought that they were only material items. But it did take me maybe more than a little while to reach this benevolent point.

I am pretty sure that in the interim I was wishing that (if he or she was a junkie) that all of their gear would be nothing more than talcum powder. I had even prepared what I was going to say to the thief, ‘I would love to insult you but I think that nature has already beaten me to it’.  It’s always easier to be smart when you are not in front of a person and in fairness, I have never really had the wherewithal to say anything like the above. Karma sorts all that out.