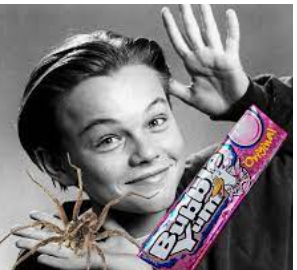 Leonardo Di Caprio is Bubble Yum bubblicious in this advert as a young child. Many of the other adverts that he has done later in life are all really quite cool. I can only assume that he insists on a decent and believable story for him to represent a brand.   A bit like Keira Knightly in the Chanel adverts, they are mini movies within themselves. 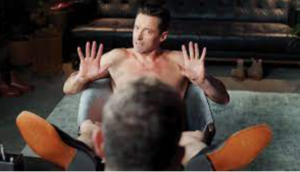 I don’t understand why actors and actresses do not insist on a comedy theme whenever they are starring in an advert.  Case in point is Hugh Jackman for RM William Boots.   He never takes himself too seriously, which is always refreshing.  Going commando is a nice touch. He has balls and must have been the Frontrunner for this brand with his very Happy Feet. 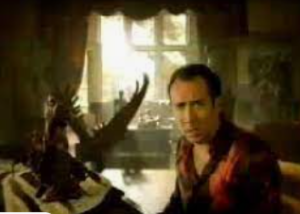 Of all of the celebrities that I have highlighted over the last few days that have featured in Asian advertisements Nicholas Cage has to be the weirdest.  Almost everything he does is ridiculously weird and that is why he has to be one of my favorites. If anything, this advert may even appear a little tame.

Most actors in the US had to start somewhere and it seems that advertisements were a good enough place to start.   Whereas in the UK it appears that ‘Casualty’ was where many great actors and actresses started off.   Kate Winslet, Orlando Bloom, Tom Hiddleston, Kathy Burke, Minnie Driver and Danny Dyer all graced our screens at one time or another in Casualty.